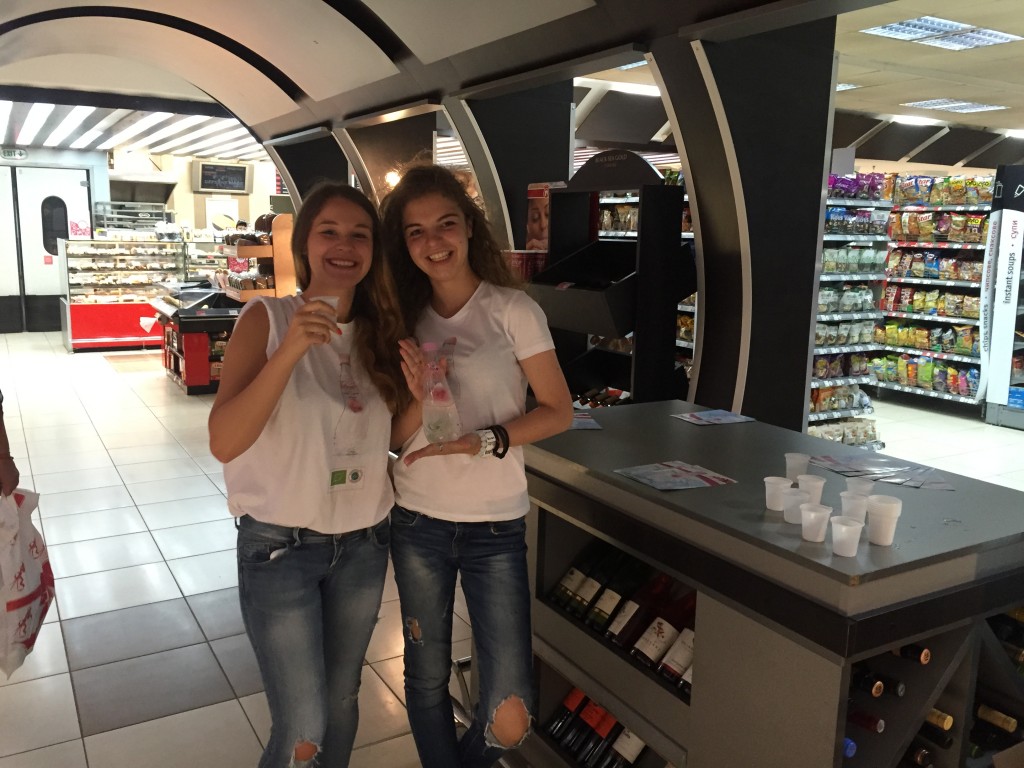 Testing Water drinks brands and find the differences between bottled waters is much like discerning the subtleties of shades of grey: it’s way more masochistic than sexy. But while the variation from one to another might not be as pronounced as those in the realms of mac and cheese or frozen pizza, distinct differences do exist. 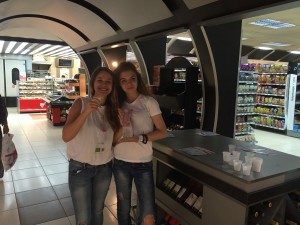 Our favorite water Rose Drops has sweet flavors. Incredibly high drinkability. Rejuvenating. Buttermilk flavors, but not so sour. Tastes like it’s been filtered through a geological treasure. Rich and luxurious mouthfeel.

We’ve been bottling water from this majestic Mountain is a significant part of Bulgaria’s hydropower resources is located in the western areas of the range. There are a number of hydro-cascades and dams used for electricity production, irrigation and as tourist destinations.

The place of  Orpheus – the major stories about him are centered on his ability to charm all living things and even stones with his music, his attempt to retrieve his wife, Eurydice, from the underworld, and his death at the hands of those who could not hear his divine music. As an archetype of the inspired singer, Orpheus is one of the most significant figures in the reception of classical mythology in Western culture, portrayed or alluded to in countless forms of art and popular culture including poetry, film, opera, music, and painting.

Our natural spring for more than  thousand years has our commitment to keeping it natural has never wavered. Our water is officially and specifically labeled “natural,” because unlike water from man-made artesian wells, The Rose Drops Spring Water rises naturally to the surface of the earth where it is bottled – untouched – to this day. 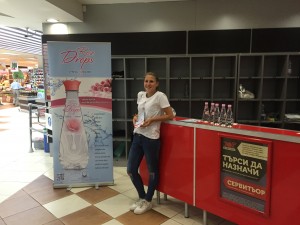 As proof, every year a group of water professionals meet in Bulgaria or around the word to judge over 1000 waters, and crown superlatives like best municipal water, which can be found in Sofia, Bulgaria. Don’t move there yet, keep reading! Although we don’t have access to any water sommeliers, we did have five friends who blindly tasted eight of the biggest bottled waters around and pretzels were used to help  the palates of the tasters.