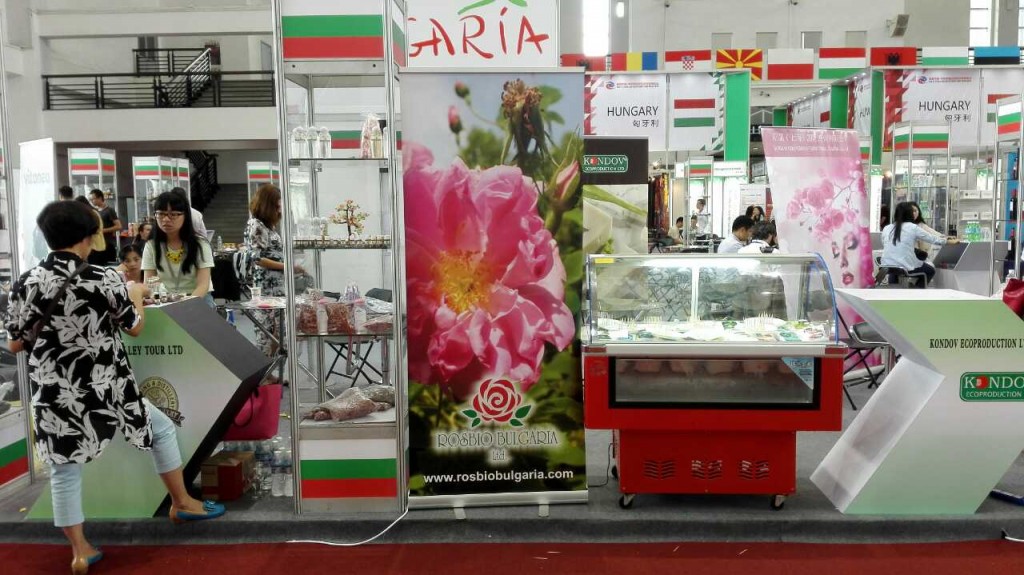 Rose water bulgarian with Mountain Spring water Rose Drops is a mountain spring water with extract of Bulgarian rose oil, created as a tender combination of spring water and rose’s bio ethereal oil produced in the solely certified distillery of rose’s bio products in Bulgaria. This water is of lower class mineralization, suitable for everyday use, and provides the body with all necessary minerals, salts and the extremely beneficial for our health rose’s oil product and probiotics. 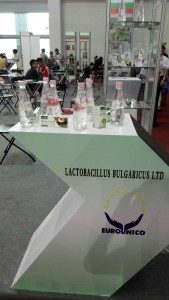 Spring water “Rose drops” comes from a spring originating 600 meters underground situated at 1067 meters above sea level just below Mount Persenk in the Rodopi Mountain and by a direct aqueduct is carried down to a newly-built modern plant in compliance with all European standards.

Rose Drops gives the body health, strenghtens the immune system, it has an antiseptic and anti-sclerotic effect, purifies the negative build-up in the body.

Its scent is of a rose garden with a whiff of fresh mountain air. 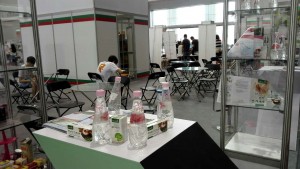 The five-day event will be held under the Belgrade Guidelines for Cooperation between China and the CEE countries, which was signed in Belgrade, Serbia, in December 2014.
With the theme of “expanding opening-up and cooperation and jointly building the Silk Road”, the exposition will be attended by government leaders and representatives of business enterprises from 16 CEE countries and hold investment symposiums, trade exhibitions, business forums and cultural activities.
The organizers will also host a CEE specialty products fair, aiming at domestic buyers in China at the Ningbo International Convention Center. In 2014, a similar fair was attended by a total of 180 enterprises from 16 CEE countries, exhibiting more than 6,000 kinds of products such as wine, honey, handicrafts and cosmetics.
In addition to strengthening the trade and investment cooperation between China and the CEE countries, the CEEC Expo, co-sponsored by the Ministry of Commerce and Zhejiang provincial government, also offers a platform for Zhejiang companies that plan to go global.
The China-CEEC Investment and Trade Expo is an important move in Ningbo city’s drive to implement the proposed ‘Belt and Road Initiative’ and ‘Yangtze River Economic Belt Strategy’, according to Lu Ziyue, mayor of Ningbo city.
In 2014, the total volume of Ningbo’s imports and exports with Central and East European countries amounted to $2.27 billion, up 5.4 percent over the previous year.
By the end of 2014, Ningbo approved 72 foreign investment projects from 16 CEE countries, with a total contractual value of $156.21 million. During the same period, a total of 34 Ningbo enterprises were given go-ahead to invest in 16 CEE countries with total investments reaching $20.37 million.
The CEEC Expo will help deepen the trade and investment cooperation between the two sides. Clothing, home appliances, shipbuilding and manufacturing are strong sectors in Ningbo. The CEE countries have advantages in agricultural and farming industry, especially animal and food products. Through diversified activities like trade fairs, product exhibitions and cultural activities, Ningbo and CEE countries can draw on each other’s strengths and expand business relations.
Apart from the CEEC Expo, the Ningbo city will also host the 17th China Zhejiang Investment and Trade Symposium and 14th China International Consumer Goods Fair during the same period. 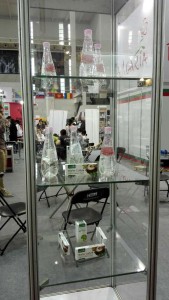 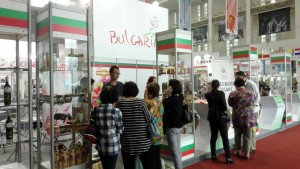